The Boyertown Community Ambulance Service was founded in 1941 by Earl H. Keim, the president of the Lions Club of Boyertown at the time. The organization started with 21 members and by the end of the year, they had a total of 44 members. They began a fundraising drive and received donations from individuals and businesses of the community. They held weekend peach and ice cream festivals on the East Third St church property to help raise funds for the organization. The first ambulance was to be a Ford chassis, modified by Boyertown Auto Body Works, Inc. which was housed and dedicated in the founding year. Burgess Roy F. Schealer accepted the first ambulance on behalf of the community. The first corps of drivers consisted of 14 men who responded to 81 calls that year. The total cost of the operation was $1,200.

In 1948, the Boyertown Lions Community Ambulance was incorporated as a non-profit organization by the Berks County Court. The second ambulance was purchased. It was a Chevrolet chassis that was again modified by Boyertown Auto Body, Inc. at total cost of $4,800. 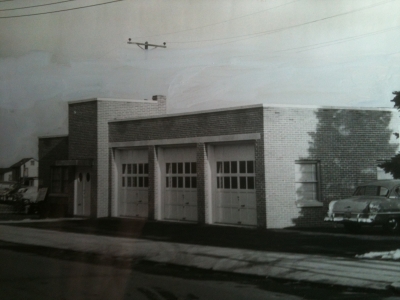 In 1953, a lot at Third St and Chestnut St was purchased for $2,700 which was to be used to construct the new first aid center. Another fund drive was started to help raise funding for the new building. The goal this time was $23,000, but the drive netted $24,634.58. The ground was broken in March for the new building. The construction was completed in the fall at a total cost of $23,978.81.

Fundraising activities were announced in 1954 to cover the expense of operating the facilities. The contributions during the first year were $807.75 with contributions increasing to $905.75 the second year.

The excitement of the adventure continued in 1956 when two-way radios were installed in the ambulances. The Borough of Boyertown established the emergency center which would dispatch both the ambulance and fire companies in a time of emergency. The United Community Chest start to make substantial allocations to fund these operations. 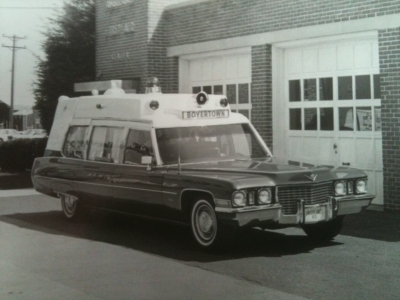 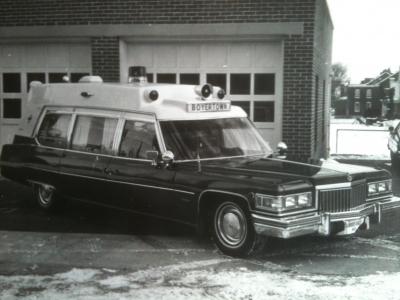 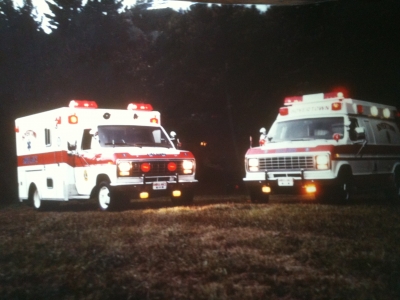 The fleet of vehicles continued to age and the Cadillac's would be replaced by Ford vehicles in 1979 and 1982. The cost of the ambulances and equipment with trade-in was $35,085. The cost of the operation had risen to $23,607.

In 2005, Boyertown Community Ambulance Service decided to take the next step in providing care to the community, by becoming certified as an Advanced Life Support (ALS) organization.

In 2021, the Boyertown Community Ambulance Service became the only EMS service in the US to be certified as an autism center. designated by the International Board of Credentialing and Continuing Education Standards (IBCCES). This designation means that EMS staff and first responders have received position-specific training to enhance their understanding and sensitivity when helping autistic individuals or those with other sensory sensitivities. 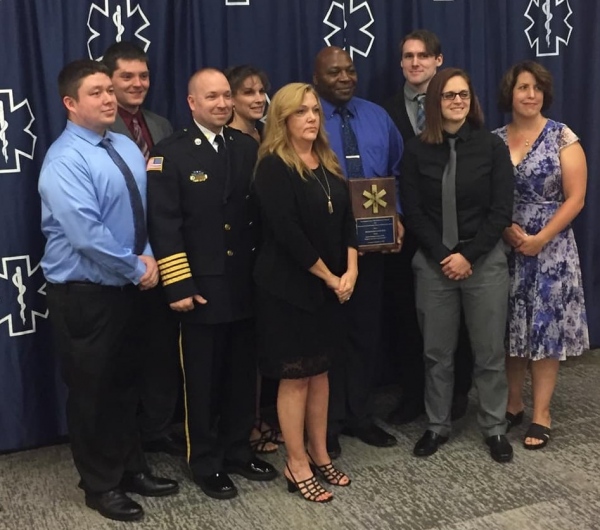 Today, the Boyertown Community Ambulance Service is a leader in the field, with services such as advanced cardiac monitoring and telemetry, intravenous drugs and fluids, specialized medications, and advanced airway management. We are recognized as a "Gold Plus" provider of cardiac care by the American Heart Association.  We have a partnership with a mobile stroke unit, able to bring catscan capabilities to our patients, right in the field. With this increased level of service, the Boyertown Community Ambulance Service continues to provide the highest level of care possible. 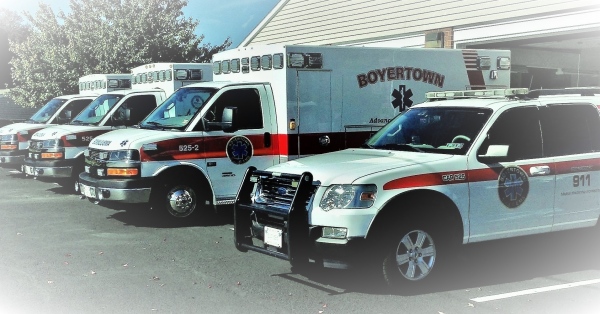 We have come a long way. Thank you for your support.

This site has been viewed 40,557 times.
News
Events
Pictures
Apparatus
Maintained by the members and staff of Boyertown Community Ambulance Service. Designated trademarks and brands are the property of their respective owners. Copyright © 2006-2022. YourFirstDue Inc. All Rights Reserved. Content on this web site is supplied by Boyertown Community Ambulance Service. YourFirstDue Inc. cannot be held responsible or liable for any content, text, pictures, or any other media found on this web site.
Management login
Powered by